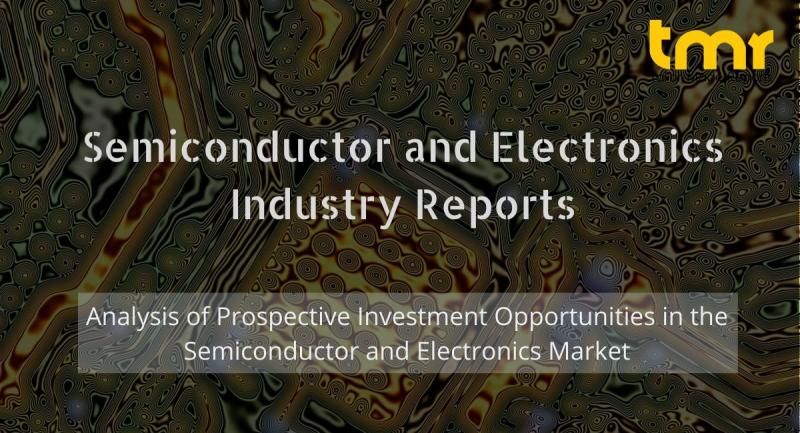 The global market for nuclear reactors is likely to take significant strides, thanks to the growing need for emission-free energy generation systems over the globe.  The emergence of new nuclear power plants has also been responsible for the progress of the worldwide nuclear reactor market. In June 2017, for example, Russia announced that it was in advanced stages of constructing the world’s first ever ‘floating’ nuclear power plant meant for installation in inaccessible areas. The floating nuclear power plants (FNPP) are specially designed for maintaining constant, interruptible supply of power as well as an ample supply of desalinated water in remote areas

Similarly, the U.K. government has been developing small nuclear reactors, featuring a capacity of maximum 300MW. Both the U.K. and the U.S. have been alluring companies as well as supply chains to develop, research, and construct small modular reactors. The nuclear reactor industry is of the opinion that these smaller versions cannot only be cheaper but are also quicker to build, partially because they can be prefabricated in factories.

Several market participants are constantly seeking to acquire other firms. They are also interested in establishing mergers, partnerships, and collaborations. For instance, in May 2017, the French electric utility company, Électricité de France (EDF) won the approval of the European Union (EU) for its plan of acquiring a controlling stake in Areva group’s reactor business. Areva NP is involved in the designing and manufacturing of nuclear reactors. Innovation has become a key area of focus for companies as regulatory entities are implementing strict policies for project approvals.

Depending on the nature of requirements, nuclear reactors are commonly used in power generation or in the propulsion systems of submarines and ships. Heat generated from nuclear fission reaction is passed through a fluid medium which is converted into steam and is passed through the turbines for power generation and eventually ship propulsion. The global nuclear reactor market does, however, have to combat the magnitude of damage that may occur if a plant were to fail. Cases such as Japan’s Fukushima Daiichi nuclear power plant accident have been proof of the severe problems that a company as well as a nation could face. The benefits of running a nuclear reactor are still much greater in the long run thereby creating a higher level of appeal than caution. Nuclear power stations currently contribute nearly 5% to 6% of world’s overall energy generation and 14% to 15% of the world’s electricity production.

Request For TOC On this Market Report at – https://www.tmrresearch.com/sample/sample?flag=T&rep_id=335

The ever-increasing demand for energy around the world, the massive incentives driving emission-free power generation systems, and the lesser price-per-unit of generated power are currently the key factors driving the global nuclear reactor market. The market is, however, being restricted by factors such as the high risks involved in the handling and disposal of volatile radioactive elements in the unit, before and after their useful life completion. The technological development in the reactor manufacturing and the willingness of nations to become energy independent by developing and importing new nuclear technologies are expected to usher in new opportunities for the global nuclear reactor market over the coming years.

The global nuclear reactor market can be segmented on the basis of the types of reactors. Many types of reactors have been proposed and some of these have been reveled and developed at a commercial level. These include Magnox, AGR, BWR, PWR, CANDU, and RBMK. Magnox reactors are named after the magnesium alloy used in the encasing of fuel. Fuel rods sheathed in Magnox reactors are loaded into upright channels in the core graphite blocks. Magnox reactors were a very early reactor design and used graphite as a moderator and gas as coolant. The Advance Gas Cooled Reactors (AGR) use stainless steel cladding and uranium dioxide as fuel. The AGR reactors were developed to work on higher temperatures to achieve greater efficiencies and higher power densities to reduce overall capital costs.

In the North America, nearly 15% of the power demand in Canada is met by nuclear energy, which is possible due to the massive natural reserves of nuclear fuel in the region and the strong government support shown for nuclear power. Players in the global nuclear reactor market have often found it fit to invest in the Canadian reactor market. 19% of the power demand in the U.S. is currently fulfilled by nuclear energy. A high level of experience in nuclear technology, continuous design improvements implementation, and concerted and positive approaches towards working with foreign governments and firms have made the U.S. a very strong region in the global nuclear reactor market from an investment point of view for players. In Asia Pacific region, South Korea generates nearly 30% of its power from nuclear, followed by Japan, whose 15% of total energy requirement is fulfilled by nuclear energy. In the Europe, France generates almost 75% to 80% of its power from nuclear energy.

Get Special Discount on this Report @ https://www.tmrresearch.com/sample/sample?flag=D&rep_id=335